A layer state stores the state (attributes) of all layers in a drawing at a given moment.

Layer states are an advanced concept that can be useful if you operate on drawings with many layers or if you require different layer settings for different uses of your drawing. A drawing might for example use one layer state for printing and another one for bitmap exports or SVG exports. A layer state stores all layers with their attributes (color, linetype, lineweight, etc) at the moment the layer state is created or updated. When a layer state is restored, all layer attributes are restored to the attributes stored in the layer state.

Consider this example drawing of a floorplan: 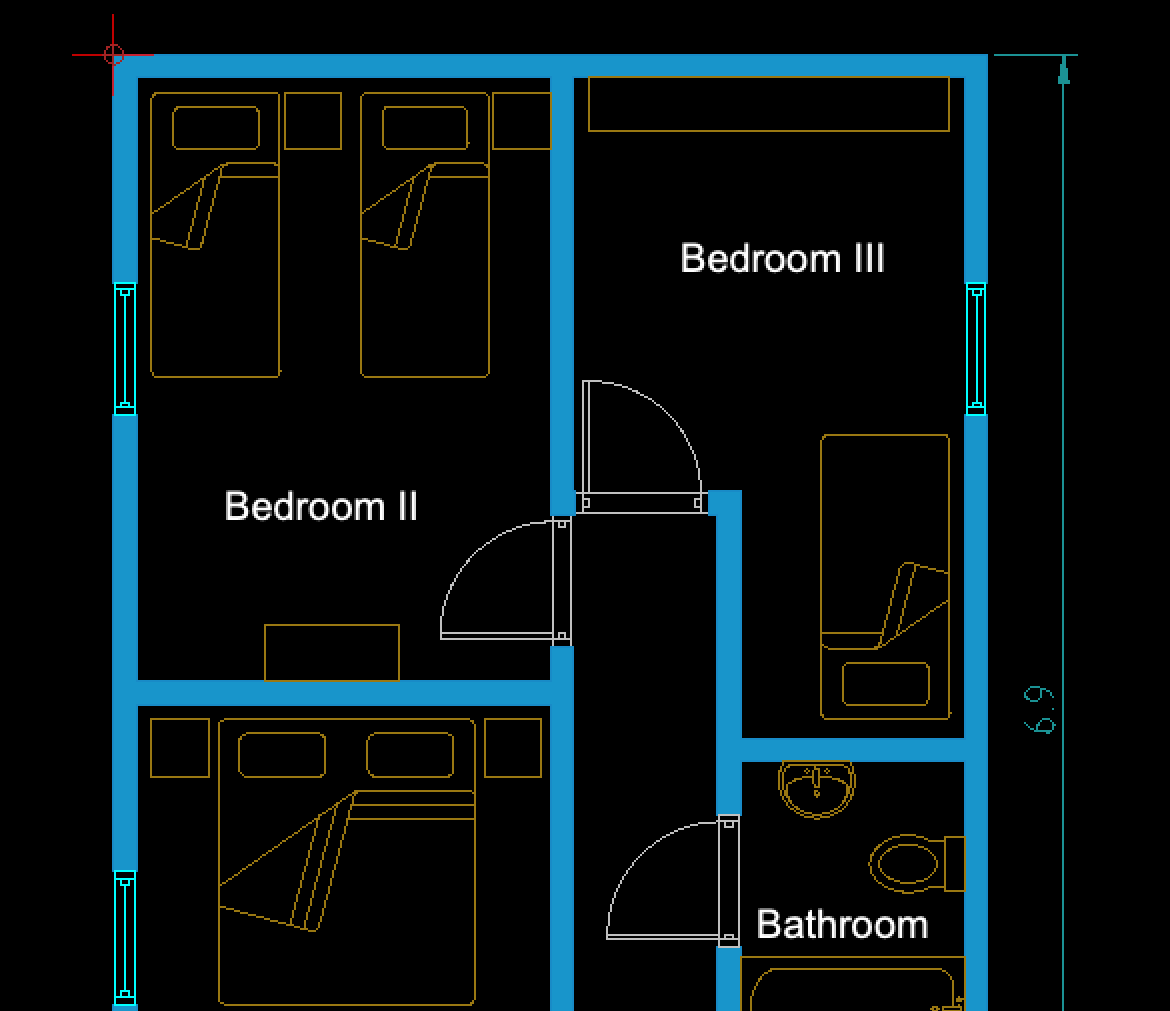 This drawing was created with the dark background of a typical CAD model space view in mind. The walls are solid filled to make them well visible and the windows are shown in a bright cyan.

When it comes to printing, we might want to replace the solid fill of the walls with a darker hatch pattern and make the window layer darker as well. Further, we might want to quickly switch to a version without the interior elements and with darker colors, perhaps for a bitmap export for a website on a bright background.

We create our drawing with the following layer structure:

Before thinking about alternative layer states, the current ("normal") layer state should always be saved, to make it easy to switch back to this state at any time.

We can now modify the layers of our drawing to create the desired look for printing. In this example, we switch off layer "Walls" and switch in layer "Walls Hatch" instead. We also adjust the colors and linetypes of our layers as desired. Once we are happy with the look, we store this layer state under the name "Printing".

Additional layer states can be created in the same way, for example a layer state for bitmap export for a web site perhaps without interiors, etc. 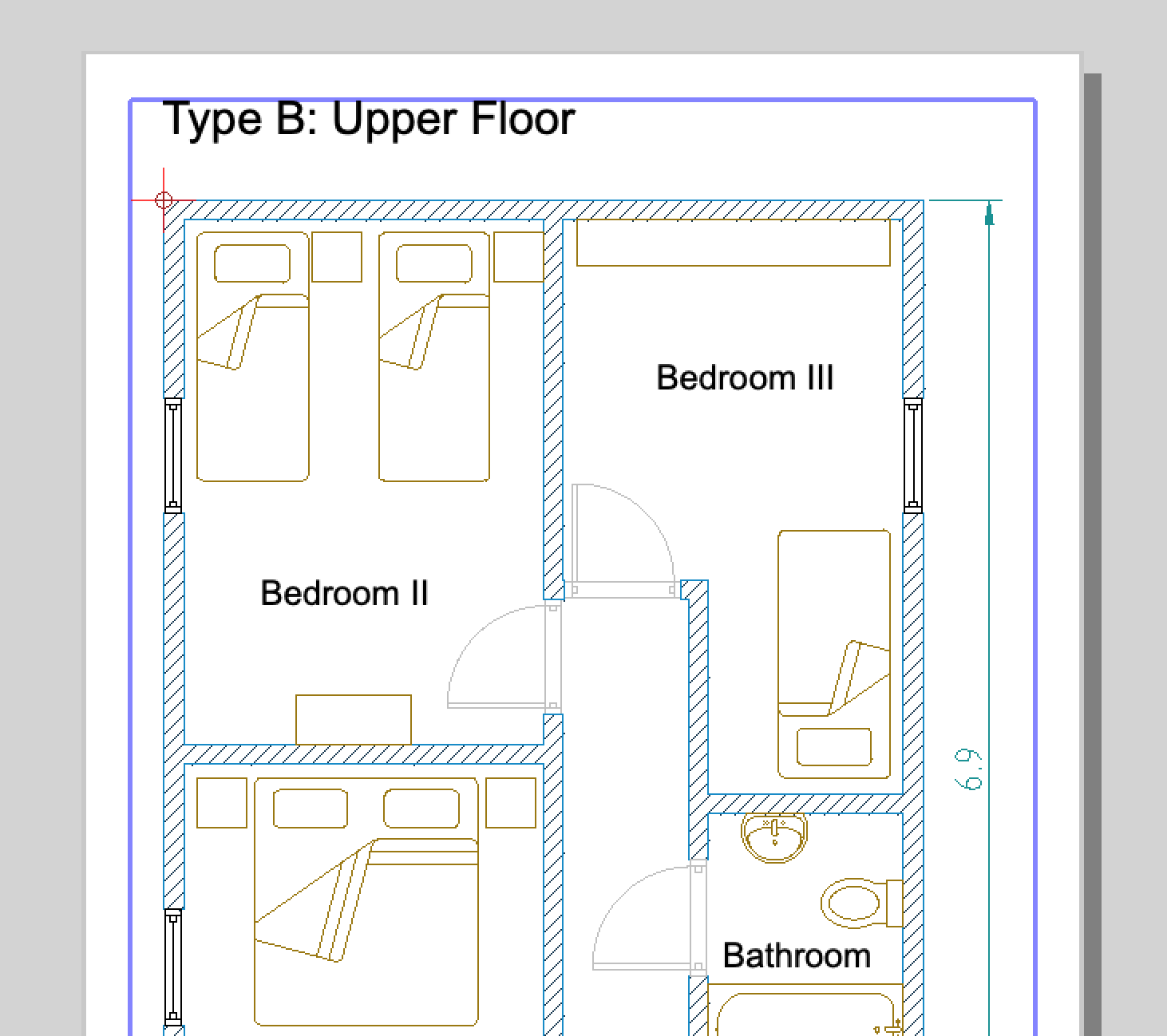 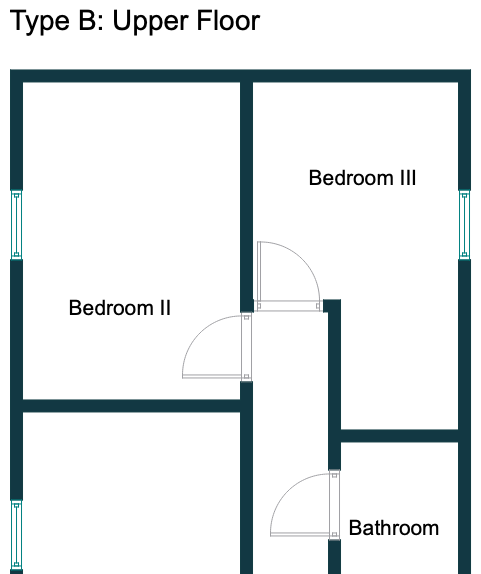 A typical workflow would be to activate a layer state, adjusting the layers as desired and then updating the stored layer state.

To rename a layer state, choose

To remove a layer state, choose